This book is an autobiography of a man who had over 50 PTSD events in his life. It recounts the trials, struggles, and lessons learned over a lifespan of 67 years. It recalls his childhood, time as lifesaver, police diver, police driving instructor, member of Special Weapons Operation Squad (SWOS), professional NRL footballer, running Police Citizens Youth Clubs (PCYC), Security Manager of the world renowned Porgera Gold Mine in Papua New Guinea ( PNG) and world record holder of going around Australia in under 10 days on a motorcycle.

The events accounted whilst a police diver as well as a Highway Patrol Officer includes plane crashes, train accidents, body recoveries and numerous fatal road accidents, some of which are major historic events in Australian history. It also includes native raids, murders, abuse and many more traumatic events while working in PNG. Some of the accounts are captivating and others highly emotional.

His life and determination to succeed was mostly driven as a result of having been sexually abused over many years at the hand of his tutor as a child. It is a true Australian story and displays considerable endurance and survival skills. 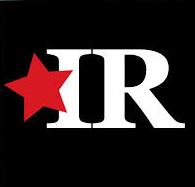 Motorcycle cop. Police diver. Professional footballer. Husband. Father. In the memoir IN ONE LIFETIME by Graham Forlonge, the author experiences murder, plane crashes, mine explosions, and more...on his way to healing from PTSD.

Investigating the truth about why one has come to be burdened by symptoms of Post-Traumatic Stress Disorder (PTSD) which severely impact the self and others is a brave undertaking, and as a gift to his family, Graham Forlonge’s memoir IN ONE LIFETIME courageously dives in. The symptoms of PTSD are thought to be the byproduct of many different forms of trauma, from experiencing combat to serious accidents, natural disasters, assault or even just witnessing these kinds of events. Australian author Forlonge has witnessed and experienced all of the above, often as part of a high-risk job pursued and stayed with, even once the experience turned out to be hell. Unraveling the why’s of such choices are what underpins the book.

Finding out why the author has always felt restless–gripped with a need to keeping moving even when everything in life was seemingly good–is a rough-hewn journey that travels all the way back to the author’s childhood. There is a reason that as a young man of nineteen Forlonge was already living on his own and completing daring water rescues. There’s a reason he later sought out the career of police officer for forty years–one of the dangerous service vocations that have a high rate of suicide due to untreated PTSD. Worked on for over a decade, this autobiography touches on Forlonge’s relationships, though mainly centers on his love of playing and coaching soccer–and the many instances of trauma encountered. For readers with sensitive stomachs, the latter may be too detailed, especially events that occur while dealing with life as a security manager protecting the interest of gold mines in Papua New Guinea amidst warring tribes. There is a good deal of death and severed body parts. Parents may also find disturbing instances such as allowing a seven-year-old to continue participating in a sports game after the child’s nose has just been broken, with the advice: “it’s only pain.”

But that’s the thing about PTSD. Unhealed trauma operating in the subconscious can color everything including actions, motivation and judgment. The book is most compelling exploring Forlonge’s open psychic channel, which sometimes enables him to intuit a fatality about to happen in time to stop it. Those familiar with Kundalini awakenings of such faculties in connection with trauma near the base of the spine will likely find the question of how these abilities may have arrived or intensified fascinating, if disquieting.

Graham Forlonge’s memoir IN ONE LIFETIME is an expansively honest and brutally detailed submersion into aspects of trauma that left the author with a lifelong case of Post-Traumatic Stress Disorder (PTSD) and is most touching when detailing his healing process. 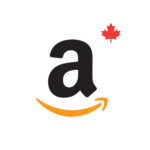 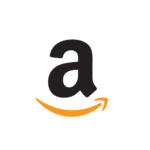 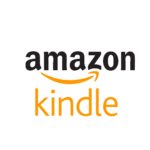 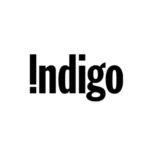 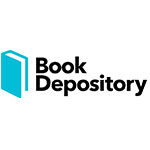